A Maryland retirement planning lawyer can provide you with assistance in making plans to have a retirement that is comfortable and financially secure. You need to make your plans early so you can save enough to live on without having to worry about how to afford housing, food, or medical care. Ideally, you will also have enough saved for your retirement to also get to do fun things like traveling. 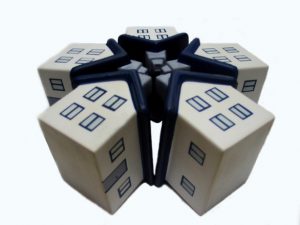 The amount of money that you have saved is going to make a major impact on how comfortable your retirement is, which is why you should start saving early and should consult with SinclairProsser Law to get help with your retirement plans. However, there are also other factors that affect how your retirement years will go.

One of the biggest of those factors relates to where you live. There have been numerous studies done and lists published that explain which identified places that are among the best, and the worst, to retire within the country. If you live in Maryland or you are considering moving to the state during your senior years when you have stopped working, it is a good idea to know how the state stakes up in terms of offering a good environment for retirees.

Maryland is One of the Best States for Retiring Rich

According to Patch, the state of Maryland is one of the best in the country for retiring rich. This assessment comes from a study that was conducted by GoBankingRates of all of the 50 states in the United States, along with the District of Columbia.

The goal of the study conducted by GoBankingRates and reported on by Patch was to assess which locations are most affordable and to make a determination on where retirees could maximize their retirement savings so they were able to have the most comfortable life.

The survey revealed that Maryland ranked number four on the list of the best places within the United States to retire rich. Delaware, a close neighbor to Maryland, was number one on the list. Michigan and Indiana took the number two spots. Florida, which has long been considered a prime destination for retirees was actually below Maryland at number five on the list of best places to retire rich. In contrast, the worst states included Nebraska, Maine, West Virginia, Colorado, Montana, New Mexico, and Hawaii.

Why is Maryland One of the Best States for Retiring Rich?

Maryland is one of the best states for retiring rich for many different reasons. The methodology used by GoBankingRates to assess the best locations to retire included average Social Security benefits, average Medicaid spending per capita, average premiums for health insurance coverage, and the average interest rate paid for savings. The average listing price of a home was also considered by the survey.

Paying attention to different metrics for where retirees can get the best benefits and the highest quality of life is very important so you can make informed choices to enjoy your golden years. This data on Maryland suggests that the state is definitely a strong choice for those who want to retire in comfort. You should carefully consider your own financial situation and how far you can make your money go if you decide you want to live in Maryland during your senior years.

Getting Help from An Annapolis Retirement Planning Lawyer

You do not want your choices in retirement restricted by having too little money. If you struggle financially, you could find yourself not being able to afford to live comfortably, not just in Maryland but in most places throughout the United States. You do not want your golden years to be full of financial stress so you should make certain that you have taken steps to protect yourself by saving early.

SinclairProsser Law can help. Give us a call at 410-573-4818 or contact us online to talk with an Annapolis retirement planning lawyer who can assist you in making smart choices when it comes to saving and investing. 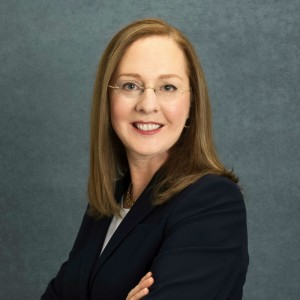